Know your rights at work 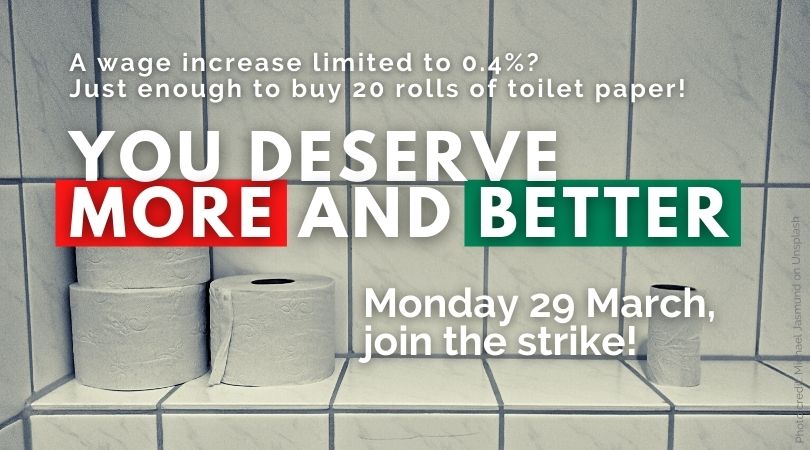 In 2015, I was hired by an umbrella NGO in Brussels that works towards the human rights and inclusion of a specific vulnerable group (4/5 time).

My net monthly salary was around EUR 1300; thus I definitely struggled to make ends meet after I paid my rent. On the top, I was expected to do many extra hours (not compensated anyhow) and was harassed regularly by the Director (including false accusations, humiliation, yelling, insulting, often in front of co-workers or the public). Other colleagues were treated similarly.

This led to one colleague being on sick leave due to burnout, and eventually most staff members deciding to leave the organisation and taking up other jobs in Brussels. The most surprising thing was the lack of adequate support, or protection by the President or the Board of the organisation.

Once they were aware of the systemic problems, their main goal was to avoid any damage on the reputation of the NGO. We were advocating day-after-day for the human rights of people in a vulnerable situation in the labour market, while had to swallow unacceptable treatment and conditions, without any meaningful protective mechanism in place, we could have turned to.

Know your rights at work